The North-West of Germany is an economically strong region. The kind of people living between the two major rivers Weser and Ems know and trust each other. The mentality of the inhabitants can be described as both, rooted, but also open-minded for new business opportunities. As a consequence, middle-sized and owner-operated companies flourish and benefit in this surrounding.

And of course, the globalization and the constant change of markets shape the economy here as well as in the rest of the world – leading to an increasing importance of relationship and bond between employer and staff.

To continue and support the successful growth of the economy in the North West, Dr. Schwerdtfeger HR Consult has set itself the task to bring together the best employers and the best employees. Always having our  main principle ‘trust is our priority’ in mind, we focus on a personal and individual approach in HR consulting. Together with directors, managers, owners and employees, we strengthen the economic power of the region.

with main focus on social and public service, wholesale trade and logistics 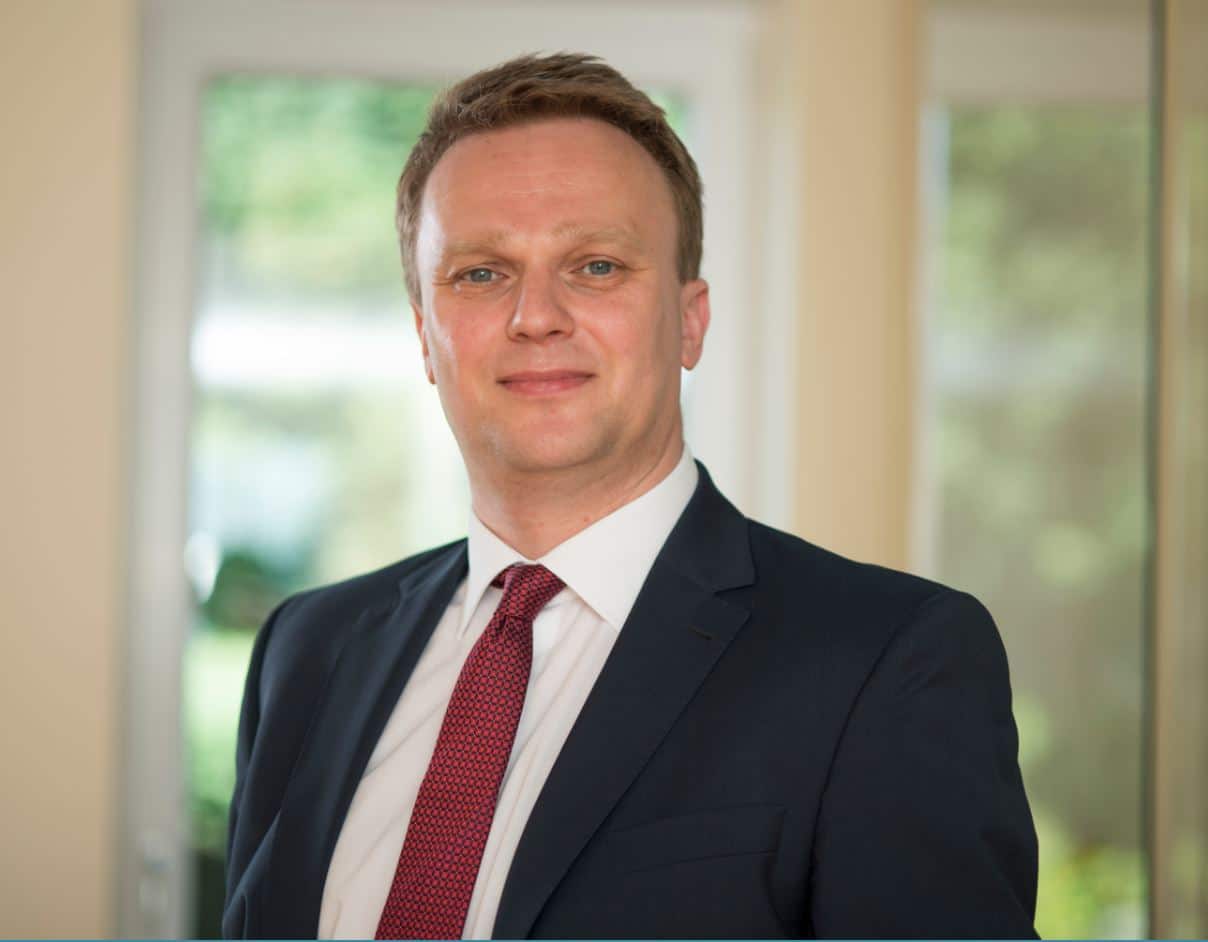 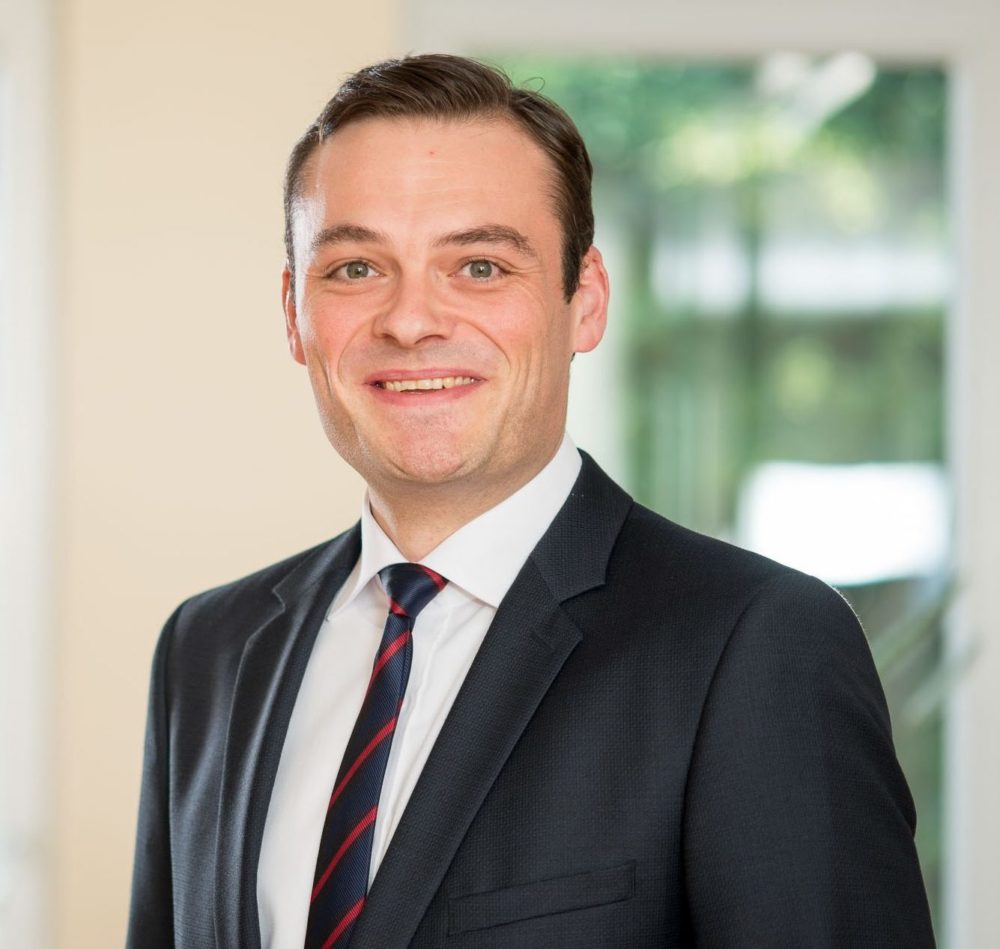 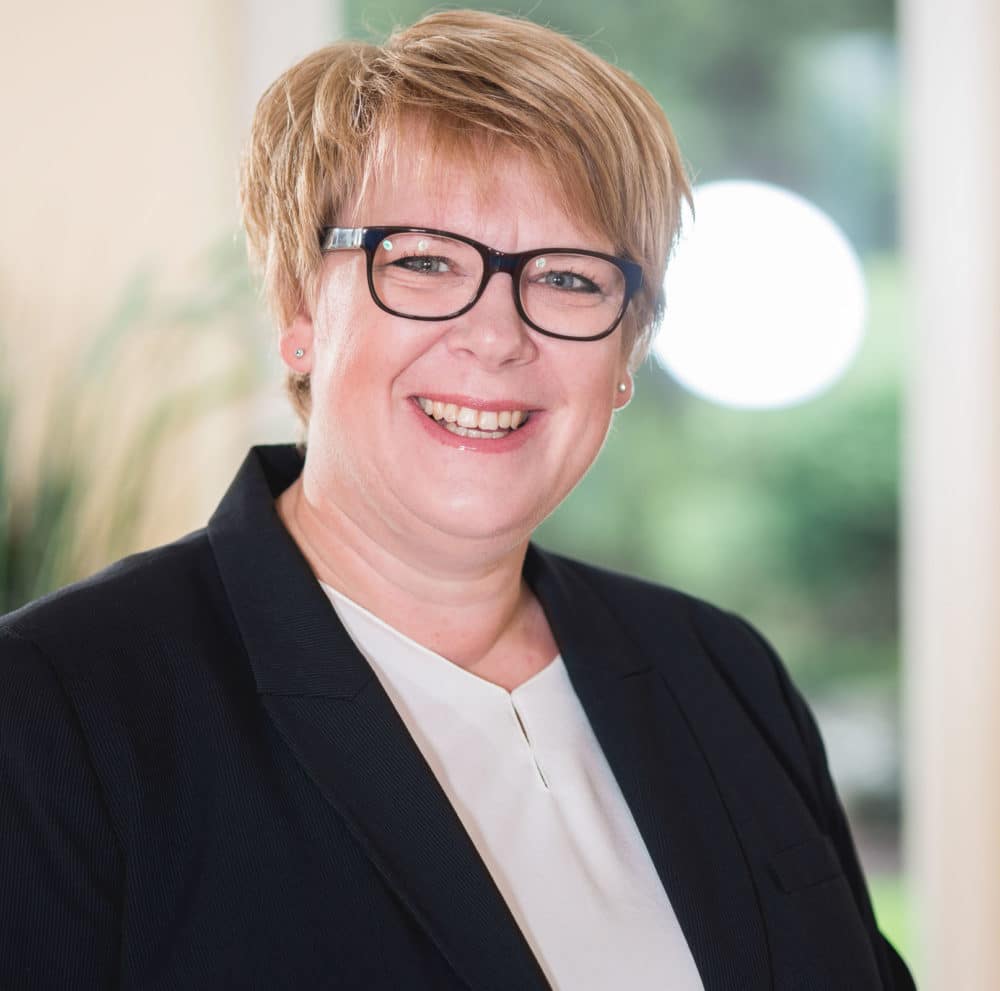 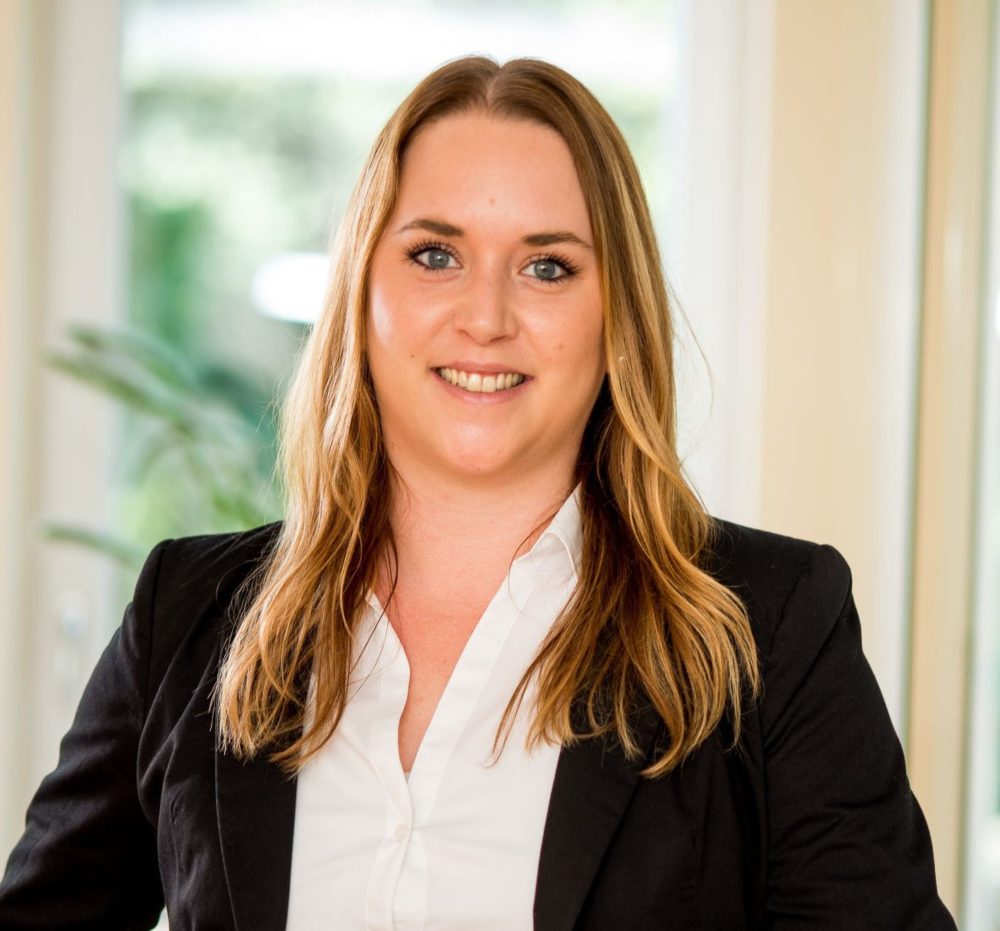 We happily share our knowledge of the HR market by frequently publishing studies.

Make career in the Northwest

Apply now on a variety of interesting vacancies in the Northwest of Germany.

Get in touch with one of our specialised Regio-Consultants!